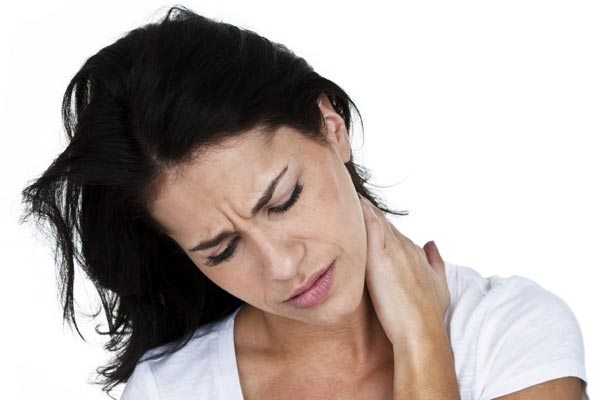 What is cervical dystonia?

Cervical dystonia is a state in which the neck muscles contract involuntarily. It is also sometimes referred to as spasmodic torticollis. This disorder can force the head to tilt to the side or forward. The contractions are generally painful and can be severely debilitating.

These muscle contractions can occur at any age in both males and females; however, in most cases, the disorder is found in middle-aged women.

Risk factors for cervical dystonia include:

The onset of symptoms can be slow. The symptoms can affect any of the neck muscles. As well, the head position can vary due to the type of contractions the patient has. Most often, patients experience a twisting of the head, causing their chin to twist towards the shoulder. The head may also tilt forward, known as anterocollis; tilt backwards, known as retrocollis; or tilt to either side, known as laterocollis. Some patients may experience hand tremors in cases of isolated spasmodic torticollis. As well, symptoms may be aggravated in certain positions. Symptoms include muscle contractions in the neck, abnormal head and neck posture, and muscle spasms. Pain is also a common complaint and can spread to the shoulder if the condition worsens.

A standout amongst the best medicines for cervical dystonia is injections of botulinum toxin into the affected muscles. The success of treatment varies by individual; however, botulinum toxin type A and type B have both produced significant improvements. In rare cases, surgery may be necessary. In addition to botulinum toxin injections, patients may require physical therapy and oral medications.

Botulinum toxin injections usually last between 2 to 6 months before the patient needs to be treated again. The most common toxins used include Botox, Xeomin, Myobloc, and Dysport.

At times, the muscle contractions related to cervical dystonia can spread to other parts of your body. The most widely recognized areas incorporate the face, jaw, arms, and shoulders.

The most common side effects of a botulinum toxin treatment include headache, muscle stiffness, and inflammatory responses to the injection, such as redness, slight swelling, and mild pain at the injection site.