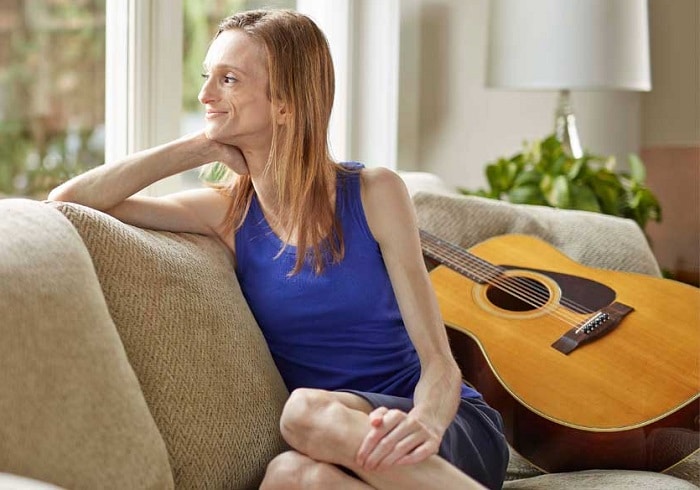 What is lipodystrophy syndrome?

What are the symptoms of lipodystrophy?

Most often than not, the degree of fat loss may influence the severity of metabolic complications that patients may develop. While some patients may only experience aesthetic imperfections caused by abnormal fat redistribution, another group of patients may suffer from serious metabolic side effects. Nevertheless, the symptoms of lipodystrophy can be categorised into 2 classes:

Besides the 2 major symptoms stated above, patients with lipodystrophy, especially CGL, FPL, and AGL subtypes, may also experience an increase in appetite due to heightened levels of leptin, the hormone responsible for regulating energy balance by inhibiting hunger.

How is lipodystrophy diagnosed?

This condition is diagnosed after the patient has undergone a thorough physical, biochemical, and clinical assessments. Physical manifestations of abnormal accumulation or loss of fat tissues must be examined for characteristic clinical symptoms and signs. Patient’s blood test readings, especially the leptin levels, will also give a better understanding of the patient’s health status and can confirm the presence of other metabolic problems like diabetes and elevated blood lipid levels. In some circumstances, genetic testing can also determine the subtype of lipodystrophy and aid in the treatment.

The treatment for lipodystrophy includes lifestyle modifications to manage the accompanying metabolic syndrome as well as cosmetic surgery. Patients who do develop one of the metabolic syndromes are advised to follow a healthy diet that is low in saturated fat, trans fat, refined sugars, and alcohol. They should increase their intake of fibre-rich foods like vegetables, nuts, legumes, and fruits that may work well in controlling insulin resistance and decreasing abdominal fat. Besides that, physical activity, especially weight training and aerobic exercises, are recommend as they help to tone muscles and improve the cardiovascular function. In addition, some medications like metformin and exogenous growth hormone can improve insulin resistance and elevated blood lipid levels. Not only that, patients with generalised lipodystrophy (GL) with abnormal leptin levels may be prescribed medication. Cosmetic enhancements using semi-permanent dermal fillers (e.g. Sculptra) may be done to improve the appearance of sunken facial areas.