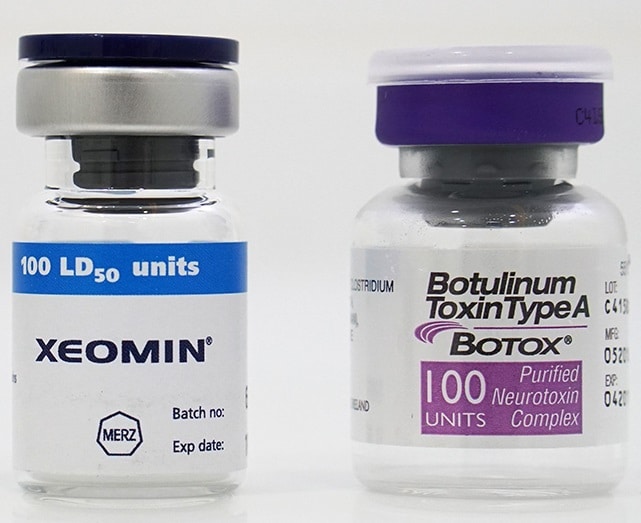 Similarities and Differences Between Xeomin Vs. Botox

Xeomin is similar to Botox, as it is used for both medical and aesthetic concerns.

Similarities and Differences Between Xeomin Vs. Botox

Both toxins are popularly used worldwide to treat a number of conditions. This may include crow’s feet, forehead lines, glabellar lines, chronic migraines, cervical dystonia, upper and lower limb spasticity, and bladder incontinence. Over the years, both toxins have also been successfully used for off-label treatments, such as excessive underarm sweating and hair growth for those with thinning hair. Patients should be aware of the price of both treatments, as well as the side effects and contraindications, in order to make an informed decision.